Which of the following activities should the university give rewards to its high performance? (1). Volunteer service (2).Athletic achievement (3). Academic performance
托福口语答案：
Well, personally, I would say school should reward students who are active in doing social volunteer work. Actually, university is not merely about sports and academics, and frankly, we have paid too much attention in these areas and it seems like we downplay the importance of volunteering. Voluntary activities should be a big part of university life, one should be compassionate about others, especially the unlucky ones. One will feel like they are needed by the community and having something to offer back to society gives them a sense of purpose.
2. 托福口语题目：
Which kind of extracurricular activity would you like to attend if you have a chance: writing essays for students’ newspaper, joining a hiking club or working in the dormitory discipline committee?
托福口语答案：
Personally, I would like to join a hiking club. First off, if I hike in the mountains, I can get away from the hustle and bustle of the city, and escape from the concrete jungles, busy street and the crowd. I can get close to mother nature, so I can keep myself refreshed. At the same time, I get a chance to breath fresh air and enjoy the breeze out in the wild. Additionally, one can do other interesting activities outdoors, like go fishing, setting up a camp fire and stuff like that. Hiking club can help me to bond with friends and people who have the same interest and hobby.
3. 托福口语题目：
Some people prefer to make detailed plans for the future. Others prefer to concentrate on present things and don't make any plans at all. Which way do you prefer? Please use specific reasons to support your answer.
托福口语参考答案：
Well, personally, I prefer to make plans about things in life. To begin with, if I don't make plans ahead of time, there will be obvious drawbacks. It might throw me off my tight schedule, you know, as a college student, sometimes, I am overwhelmed with all kinds of assignment, like presentations, group projects and stuff. Additionally, if I don't make a plan, things might not work in a way I want it to be. For example, if I just randomly decide to travel together with my friends without careful planning, we might not even have a hotel to live in since it might be booked out. So, we'd better make a plan, book the hotel and figure out the itinerary.

Describe a time when an impolite behavior in public annoyed you, and describe why you were annoyed.

Sometimes people behave impolitely in public. Describe a time when an  impolite behavior annoyed you. Explain why you were annoyed.

T1 Sometimes people behave impolitely in public. Describe a time when an impolite behavior annoyed you. Explain why you were annoyed. I’m sure that this happens to lots of you, say, you are watching a movie in a cinema with your friends, and there’s usually someone that keeps talking all the way with whole lotta spoilers, especially at the critical moments of the movie, or texting and tapping on their cells with ringtones and incoming calls on end. I couldn’t tell you how dreadful it was that last time I went to see The Dallas Buyers Club, a film I had been longing for for long, but everything just got screwed up as there were chatterboxes all around me, and I could barely hear a word from Matthew McConaughey, the Ron Woodroof in the state of lone star. Tell you what, I couldn’t even make it till the end but stepped out of the cinema, feeling so blue.

I’d like to talk about an annoying thing took place in the hospital half a year ago. It was a cold winter morning, I got up very early to check in at the hospital for my sick father. Many people were standing in the line waiting for their turns anxiously. Suddenly, a young guy jumped the queue in front of me without saying anything. I was annoyed and stopped this impolite behavior from happening. But he shouted at me rudely, “Shut up!I do like jumping queues.It’s none of your business!”Many people in the hospital were disturbed by his loud and rude voice. We all stared at him angrily.Finally, he left without apologizing. It still makes me mad whenever I think of that guy’s disgusting behavior. So it ‘s really important to behave politely in public. Uncivilized behavior in public places causes trouble to others.

I’m sure that this happens to lots of you, say, you are watching a movie in a cinema with your friends, and there’s usually someone that keeps talking all the way with whole lotta spoilers, especially at the critical moments of the movie, or texting and tapping on their cells with ringtones and incoming calls on end. I couldn’t tell you how dreadful it was that last time I went to see The Dallas Buyers Club, a film I had been longing for for long, but everything just got screwed up as there were chatterboxes all around me, and I could barely hear a word from Matthew McConaughey, the Ron Woodroof in the state of lone star. Tell you what, I couldn’t even make it till the end but stepped out of the cinema, feeling so blue.

Well, on the top of my head, I would like to talk about my experience in Starbucks about a week ago. I was sitting by the window, sipping my latte and enjoying my novel. At this point, a guy was talking very loudly on the phone. His voice was so loud that basically everyone in the coffee shop was kind of annoyed. The customers actually went to the shop to consume not just the coffee but also the quiet environment. They read books or do their work there, if it is very disruptive, it might ruin their day. So, I think this kind of behavior is very annoying and it should be avoided.

In my opinion, discussion during the movie is really annoying and impolite. Coz the cinema is a public space, and the process of watching a movie is private, we need a quite environment to get totally involved in the plots and perhaps relate to our own life; any discussion will be extremely unwelcome and disturbing. Like last week, I went to the theatre to watch the newly released blockbuster, Warcraft, two girls sitting besides me were constantly making noises, talking, eating popcorn and even giggling, other audience including me were extremely offended, we tried to stop them but failed. Eventually, they were forced to leave, but our precious watching experience was totally ruined!

Do you agree or disagree with the following statement? Wealthy people  should be required to help poor people.

I disagree that rich people should split their wealth with the poor. Firstly, one's wealth should only be acquired according to the work he has done, People should not be given things they don't deserve. Everything happens for reason. It is the same with people's wealth. Redistribution of wealth from the rich to the poor causes unfairness. This might cause social instability. Secondly, split the wealth of rich people to the poor people is just a convenient way to make the wealth of the society seem more evenly distributed. But it cannot work out in the long-run. the government should develop comprehensive welfare system for the society to make it work.

Describe a character in a book, film, or poem, explain why you like him or her. Please use specific details.

I would like to talk about the main character in movie Forest Gump. Actually, the movie stars Tom hanks. This movies won many Oscar awards and it is regarded as one of the greatest movies of all times. Forest Gump is a simple minded person, and he only got an IQ of 75, which is way below average. Despite of the setback, he is actually a very optimistic person, as can be show in the catchphrase, My momma always said life was like a box of chocolates. You never know what you're gonna get. The movie depicts a period span 30 years, and in these many years, Forest Gump achieved fame and financial success, of course, it is not possible for him to achieve that without his determination, willpower and perseverance.

Personally, I prefer to take a job that gives me great personal satisfaction. Money is not the most important motivation for me even though I need to pay my utility bills and all other living expenses. Cuz, one has to work on a profession for a few decades before retirement, a job with high salary might not be the one you really like. One might suffer from constant depression and pressure doing that kind of job and it will be detrimental to both their physical and psychology healthiness. The truth is that one get bored and fed up with the job if your greatest motivation is money, after all, the experience is more valuable than salary.

Personally, I like to live in a place where there are distinctive seasons, cuz I enjoy the characteristics of every single season, it will be really boring just living in the same season without any change. In spring, the weather is mild, I got to enjoy the breeze when I do some jogging, it is warm enough and not being sickly hot, and in fall, the landscaping is beautiful with the colorful leaves. If you ever got a chance to pass a farm with peaches trees and tomatoes, you can smell the freshness of the fruit, plus, I can get a chance to enjoy the snow during winter, like do some snow skiing, and stuff, that will be great fun.

Personally, I think it is better to learn from events in the past, actually, learning history from ancestors is a great way to learn the mindset, ideas, and attitudes of the past, and this gives us a chance to learn from who we came from and find one's identity. Additionally, we can draw upon the ancient philosophy to make today's world a better place, like ancient Chinese philosophy can gives us some insight on how to live harmoniously with the mother nature and stop polluting the environment, to help the preserve the endangered species, and stuff like that.

T1：Describe what the government should do to solve traffic congestion?

How to decrease the traffic congestion in cities?

Personally speaking, the city government can take several measures to decrease the traffic congestion. First of all, citizens should be encouraged and educated to take public transportation often. Such as buses, subways and public bicycles and so on. Meanwhile, the government need to develop urban public transportation greatly by building more public bus and subway routes and widening the roads and streets, which can not only improve the whole city function, but also use road resources more effectively. Besides, limiting the number of private cars on roads will also benefit the traffic conditions in cities.

Well I think the government should encourage the use of public transportation system to solve traffic congestion. First, they can issue more policies like the odd-even plate number restriction (单双号限号政策) and draw lots to get car purchase permission policy(摇号政策), which have been really effective in reducing car numbers on the street; plus, they can spend more money on the development of the public transportation system, like to build up more subway lines or bus stations, and keep the fee affordable. 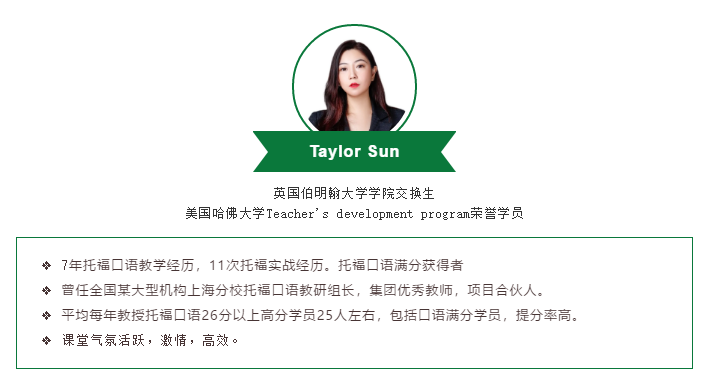 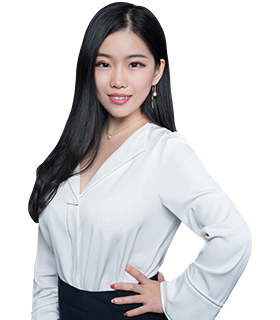 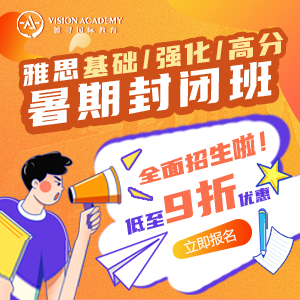